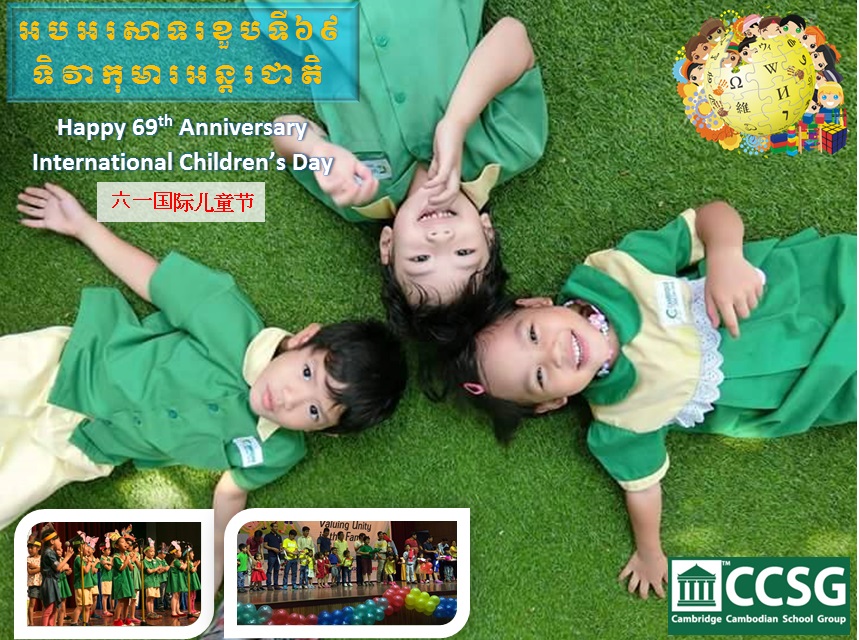 Children’s Day is celebrated on various calendar dates in different countries. Cambodia has rectified the United Nations Convention on the Rights of the Child (UNCRC) and adopted 1st June as the International Children’s Day (ICD). Every year the Royal Government of Cambodia sets different themes for ICD and World Day Against Child Labour (12th June). This year’s theme is “Unite to Protect Children for Family and Social Development” (រួមគ្នាការពារកុមារដើម្បីអភិវឌ្ឍគ្រួសារនិងសង្គមជាតិ).

Children’s Day began on the second Sunday of June in 1856 by Reverend Dr. Charles Leonard, pastor of the Universalist Church of the Redeemer in Chelsea, Massachusetts: Dr. Leonard held a special service dedicated to, and for the children. Dr. Leonard named the day Rose Day, though it was later named Flower Sunday, and then Children’s Day. (Source: Wikipedia)

Children’s Day was first officially declared a national holiday by the Republic of Turkey in 1929 with the set date of 23 April. Children’s Day has been celebrated nationally since 1923 with the government and the newspapers of the time declaring it a day for the children. However, it was decided that an official declaration was needed to clarify and justify this celebration and the official declaration was made nationally in 1931 by the founder and the President of the Republic of Turkey, Mustafa Kemal Atatürk.

The International Day for Protection of Children is observed in many countries as Children’s Day on 1 June since 1950. It was established by the Women’s International Democratic Federation on its congress in Moscow (4 November 1949).Major global variants include a Universal Children’s Holiday on 20 November, by United Nations recommendation.

Universal Children’s Day takes place annually on 20 November.[8] First proclaimed by the United Kingdom in 1954, it was established to encourage all countries to institute a day, firstly to promote mutual exchange and understanding among children and secondly to initiate action to benefit and promote the welfare of the world’s children.

What has CCSG done for the Children’s RightS? 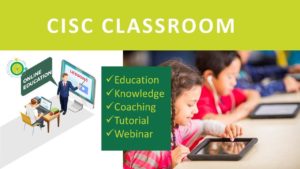